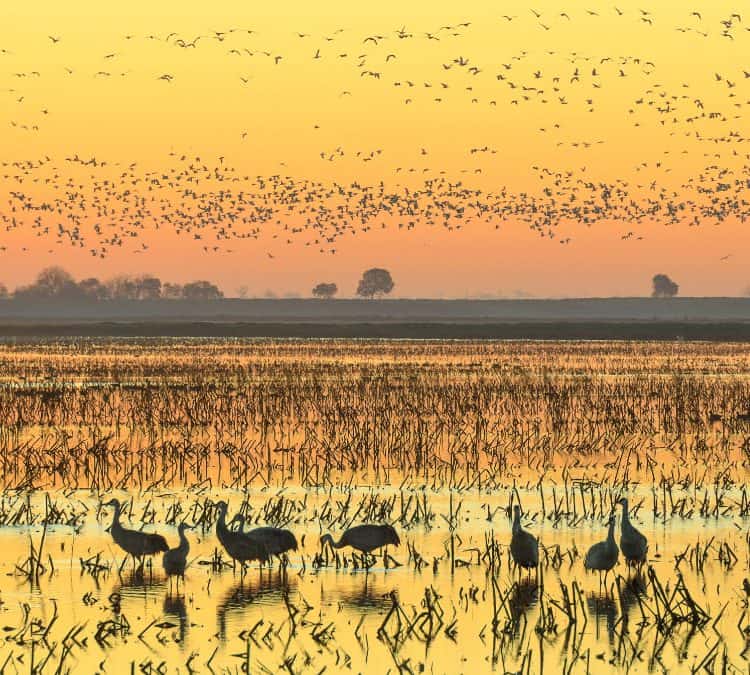 Sandhill cranes have been around since the Eocene period, making them one of the oldest living bird species in the world. They are also one of the most widespread, with a range that extends from Alaska to Central America. The Sandhill Crane of North America has not changed in ten million years, indicating their importance and resilience as a species.

All About Sand Cranes in Nebraska

An estimated 200,000 Sandhill Cranes visit Nebraska every year during their migration period. They are most commonly seen in the Platte River Valley and surrounding areas of Nebraska. The Platte River in Nebraska is one of the best places in the world to view Sandhill Cranes during their annual migration. The peak viewing times are usually around dawn and sunset when the cranes are most active. However, it is important to note that there is a very short time frame—usually only a few weeks—during which you can see this amazing spectacle.

Sandhill Cranes are a beautiful and majestic sight to behold. They can be found all over the world, but there is something truly special about witnessing their migration in Nebraska. This article will tell you everything you need to know about Sandhill Cranes, including where to find them and when to see them. You’ll also learn a bit about their history and how they have evolved over time.

The Sandhill Crane is a long-legged bird that is known for its large size and for the red crown on its head. They are herbivorous birds that feed mainly on seeds, fruits, and other plant material. They often feed with their bills down to the ground as they root around for seeds and other foods. During migration, they feed on Sorghum.

In addition, sand cranes have a variety of vocalizations that vary depending on the situation. For example, when they are alarmed, sand cranes emit a loud squawk. Additionally, mating pairs will perform an elaborate dance to strengthen their bond and signal to other males that they are taken. In the summer breeding grounds, sand cranes will build nests together and share incubation duties.

If you want to see some Sandhill Cranes in the Spring, head to Nebraska! There are a number of great locations in Nebraska to view Sandhill Cranes during their migration. Some popular viewing spots include the Plautz Viewing Platform and Fort Kearny Bridge. Visitors can also enjoy good views from pull-offs along the highways. For the best experience, try to visit around sunrise or sunset when the cranes are most active.

To get the latest information on viewing the cranes, be sure to stop at the Kearney Visitors Bureau before heading out into the field.

Why Do Sandhill Cranes Stop in Nebraska?

Sandhill cranes migrate south to warmer climates in the winter, but they often stop in Nebraska on their way. There are a few reasons why these big birds might choose to stay in Nebraska for a while.

First, the weather here is milder than other states they might fly over on their way to Mexico or Florida. The cranes can rest and refuel without having to worry about extreme temperatures or bad weather.

Second, there is plenty of food available for them in Nebraska. There is a lot of corn grown in this state, and it is one of the crane’s favorite foods. They also need to drink water, and there are many rivers and lakes in Nebraska where they can find what they need.

The third reason why Sandhill Cranes stop in Nebraska is because it is a good place to rest. These birds travel long distances, and sometimes they need a break from their journey. Plus, the weather is usually mild, so it is a comfortable place for them to stay for a while.

Sandhill Cranes stop in Nebraska because there are other birds here that they like to associate with. Herons, egrets, and bitterns are all common sights in the state, and the sound of the Great Blue Heron’s call is unmistakable. When Sandhill Cranes hear this noise, they know that it’s safe to stay here for a while.

Finally, the people of Nebraska are very welcoming to Sandhill Cranes. There are lots of places where you can see these beautiful birds up close, and many people enjoy watching them migrate. So if you’re ever driving through Nebraska in the wintertime, keep your eyes peeled for Sandhill Cranes! You might be lucky enough to see hundreds of them gathered together near a river or lake.

When viewing Sandhill Cranes, it is important to remember that safety is a top priority. This means being aware of your surroundings and the impact your behavior may have on both other viewers and the birds themselves. Remember to always keep a safe distance from the animals and never attempt to touch or feed them.

To avoid disturbing other wildlife enthusiasts and the birds themselves, you should observe the following:

1. Use binoculars or a spotting scope to get a closer look at Sandhill Cranes.

2. Be aware of your surroundings, and never walk directly towards cranes.

3. Please do not use flash photography or make loud noises that may startle the birds and cause them to flush (take flight).

4. If you are in a car, do not stop directly in front of the birds. Instead, pull off to the side of the road and turn off your engine.

5. Please stay on marked trails so that you don’t trample the vegetation.

6. Please remain in your car during all crane viewing, or use a spotting scope to get closer views of cranes. (This is for your safety and for the safety of the birds.)

7. Please do not feed the cranes or any other wildlife. This can harm them, and it will also cause them to lose their natural fear of humans.

8. Please do not chase the cranes or otherwise disturb them.

The Future of Sandhill Cranes

The Sandhill Crane is the most numerous of the world’s crane species. They can be found in a variety of habitats, including wetlands, marshes, prairies, and agricultural fields. Their populations have been increasing at an annual rate of five percent per year since mid-1960’s. This makes them one of the great wildlife conservation success stories.

While the Sandhill Crane migration is a wonder to behold, there are concerns about the future of the subpopulations. The populations in Mississippi, Florida and Cuba have not fared as well and could be in danger due to habitat loss, disease or other threats.

Yes, Sandhill Cranes are an important part of the ecosystem. However, with the cranes heavily using agricultural areas, there could be increasing conflicts with farmers. In order to help mitigate any such conflicts, the International Crane Foundation (ICF) has started a project that demonstrates the value of cranes and their importance in local communities. This will hopefully show how crucial they are to the ecosystem and help keep these beautiful creatures around for many years to come. 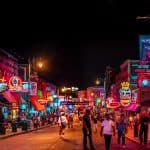 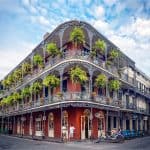